I've always had a love of the past and one of my hobbies when I was younger was to collect coins.  Naturally, I didn't have enough money to collect anything expensive, so it was mostly pennies and some nickels.  Anything much larger was beyond my means.  Although I never bought anything from the coin shops, I did enjoy looking around and seeing all the items on display, so from those visits I have a little familiarity with currency also.

That's why it came as a surprise to me when I was doing an Internet search and I ran across reference to National Bank Notes.  This was American currency issued by local banks with a federal charter.  From 1863 to 1935, local banks could deposit bonds in the US Treasury and then they could issue currency up to 90% of the value of the bonds.  The banknotes were backed by the United States Government and often resembled United States Notes and later Federal Reserve Notes.

The cool thing about these National Bank Notes however, is that the name of the local bank is prominently displayed, meaning that your local town name was found on national currency.  I quickly did a look and found that a bank in my hometown of San Luis Obispo, California was one of the towns issuing currency.

Since the program continued all the way until 1935, the later smaller notes closely resemble the money we still have in circulation today.

The $10 bill above is from the town where I teach which at the time it was issued probably had less than 3,000 people!

I'm not always tracking visitors to this site, but when I do, I'm always a little surprised by the number of Dutch visitors we have.  Perhaps it's my last name (Maas), or maybe it's something else entirely, but either way, I'm always happy to have visitors from the Netherlands.  As I've noticed such a strong interest from that part of the world, tidbits of news pertaining to that nation now more frequently catch my eye. 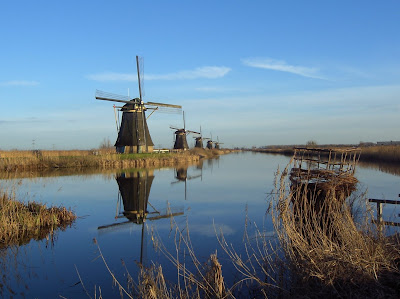 That's why today, I'd like to share with you, the following video, produced by Grey Explains, that a fellow teacher recently shared with me.  It explains the difference between Holland and the Netherlands (terms that most here in the United States use interchangeably).

A quick warning though, I get the feeling that the producer, while trying to explain things, also likes a small amount of joy in making things seem a little more complicated than they really are by talking fast and quickly displaying pictures, so feel free to pause the video or rewind a time or two.

Also, for those who are interested, I would from time-to-time, show an earlier video he produced explaining the difference between England, Great Britain, and the United Kingdom (a subject that more of my students have always had difficulty understanding).  A second warning: this one moves more quickly than the Dutch one: 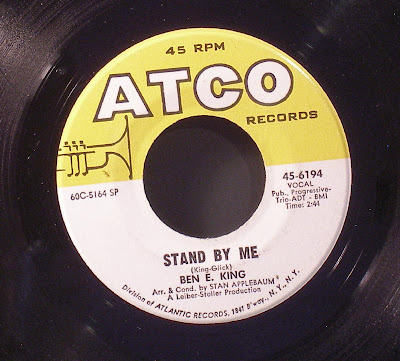 There's an interesting viral video cover of the song from a music documentary that's been making the rounds for the last few years.  If you haven't seen it yet, you'll want to check it out...

One of the things that I think is most interesting about early rock music was its strong gospel roots with many of the biggest names getting their musical upbringing by singing in church. 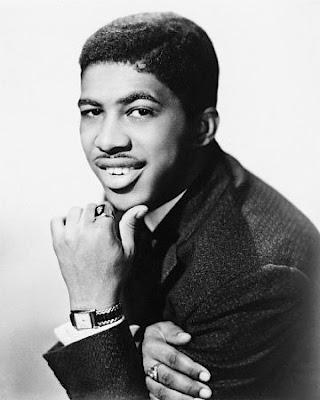 Ben E. King was no different, being a regular in his church choir as a boy.  Early on, King was picked up as a replacement member of the second iteration of the musical group, The Drifters.  King eventually started a solo career and was recording the song "Spanish Harlem" when the producers asked if he had any other songs.  King played the tune "Stand By Me" which he took from the spiritual "Oh Lord, Stand By Me."


Included in King's version were several additional lines from the Bible:

God is our refuge and strength, a very present help in trouble.
Therefore will not we fear, thought the earth be removed,
and though the mountains be carried into the midst of the sea.

I heard a radio interview the other day where someone was talking about the state of Christian music in the United States.  He said that he found it sad that many of the Christian songs now are just romantic love songs with the girl replaced by God.  I partly agree, but if you study music history, you'll find that it has happened the other way too.

If you haven't heard the original "Stand By Me" here it is too: