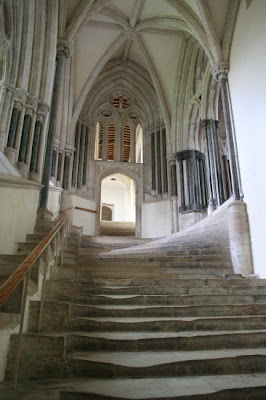 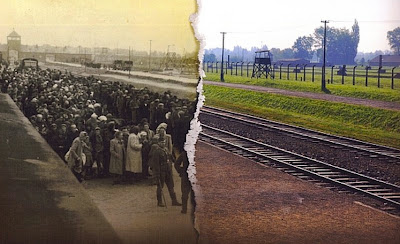 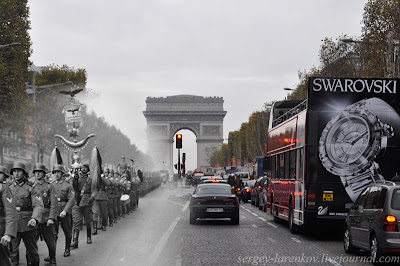 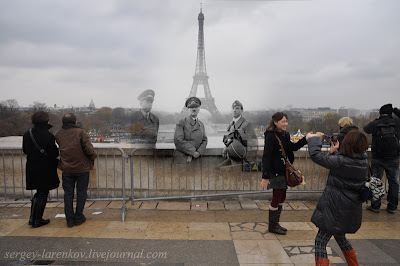 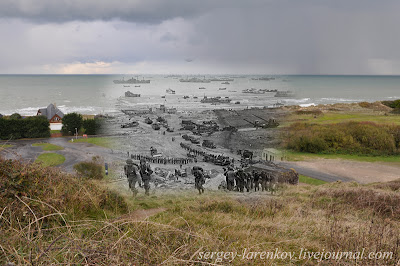 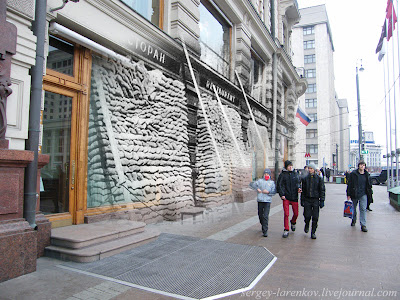 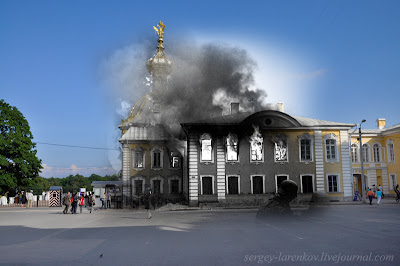 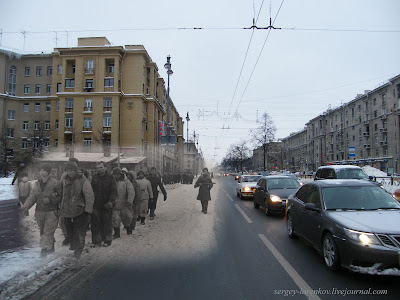 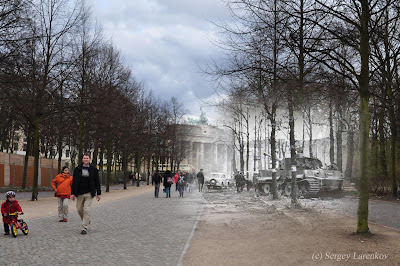 The post is absolutely fantastic. Lots of great information. This is a great post & very useful, are you interest to Hadith Online