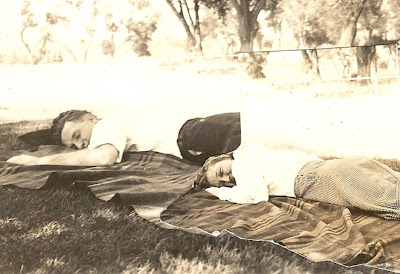 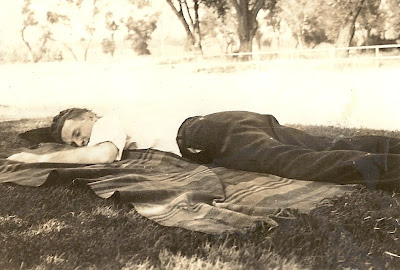 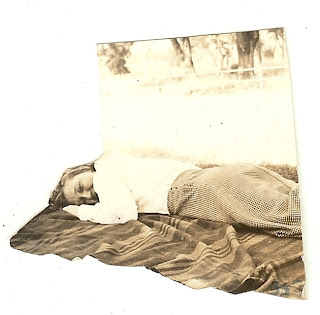 There will be no bored day if you have Things to do on the list! The trendiest and most excited places in the world are ready to discovered.