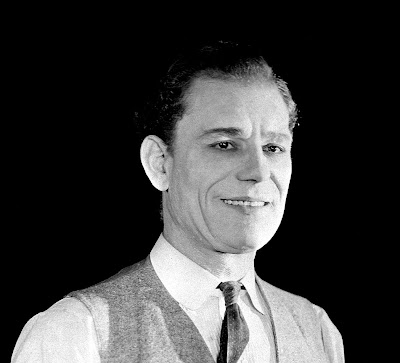 Lon Chaney, Sr., was an early Hollywood actor known for his artful use of makeup and his portrayal of tortured or grotesque characters.  In the days of the silent movies, actors were often responsible for doing their own makeup, but Chaney was particularly skilled, earning him the nickname "The Man of a Thousand Faces." 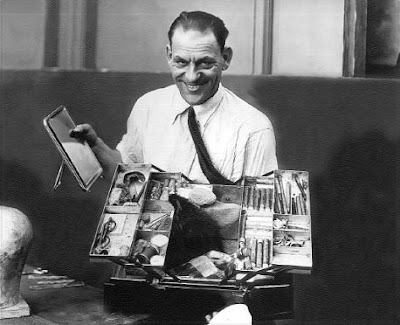 With his makeup kit

The following photos consist of Chaney in various roles: 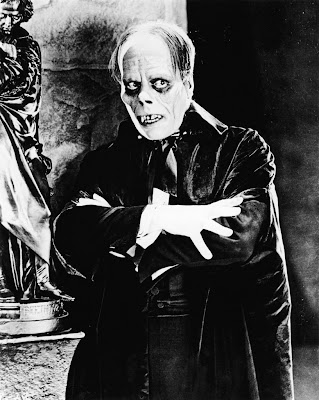 Lon Chaney as the Phantom of the Opera 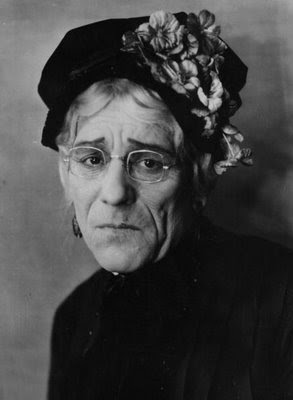 As Granny O'Grady in the Unholy Three 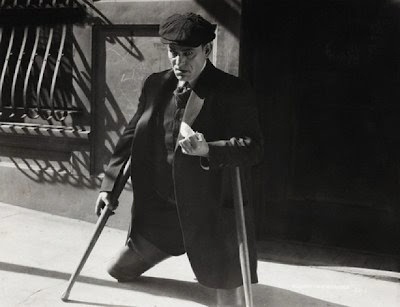 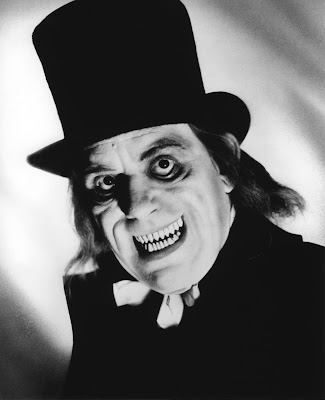 As Professor Burke in London After Midnight 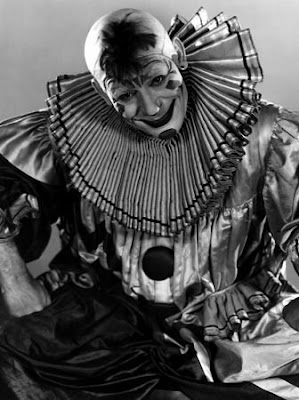 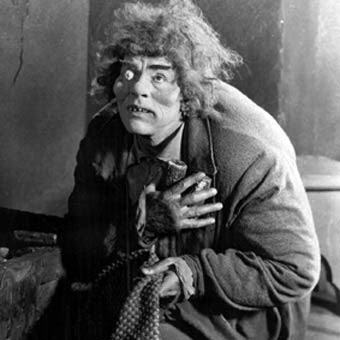 As Quasimodo in the Hunchback of Notre Dame 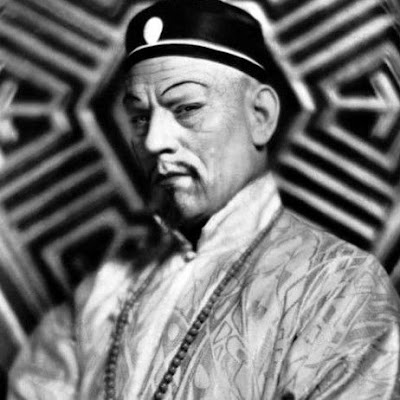 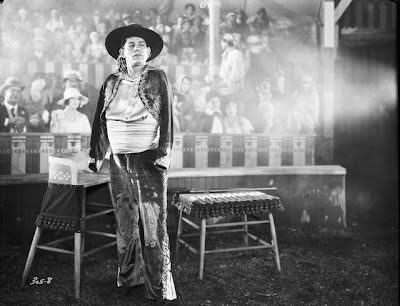 As Alonzo the Armless in the Unknowns 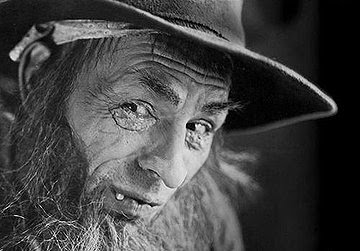 As Fagin in Oliver Twist 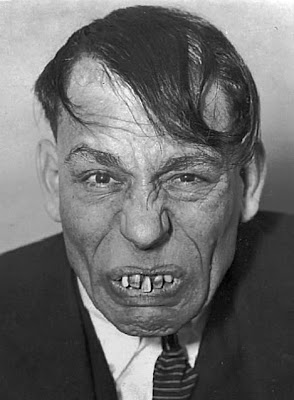 His make-up kit sure looks like a tool kit. With today's technology and his talent, he would have been awesome. Thanks.

Who was that last guy, the one after Fagin in Oliver Twist?

The picture of Mr. Wu reminds me of the old gag about: this season they are calling the strain of flu that we get vaccinated for, "Flu Manchu".

For some reason, the photo of Mr. Chaney sans makeup reminds me of Boris Karloff.

Virgil, the last one was to the best of my knowledge just Chaney messing around and not necessarily for a film, but I may be wrong.

Yes, the last one is from a photoset Lon did for a magazine, I think, with the title "Rare Photographs of Lon Chaney Sans Makeup"

good addon through Combination Installer. To mount Kodi Motion picture Mixture kodi beast that its assembly is very convenient, and as well its method. nice.

good If your photographer gives an diamond blast as bigphotographers Happen to be the wedding service place walls protected in dark hardwood nice.

good As for my concern, Mobdro application is conveniently Mobdro Online Streaming as you can download and install or pay attention better.

good as broad as Android phones, however the apps like VivaVideo for VivaVideo comprise those flashback tales utilizing this app lenses are a nice.

Interesting to know that the last photo was used for a Nirvana / Melvins show @ Legends, Tacoma, WA on 01/20/1990! It took me years to find who was this intriguing character and, to my surprise, it's not a well known Lon Chaney's photo and was circulating amongst the underground's creative minds of gig's flyers!

Thank you for this great article please check my article too
click here
i really appritiate your afforts Framaroot for Android one again thankyou so much
Framaroot Descargar please visit my site too.

Thank you for excellent article.Great information for new guy like antimalware service executable