Does the Moustache Make the Man?

Earlier this week, I wrote about the tragic life of Eleanore Dumont.  Old West beauty, turned gambler and Madame.  I received an e-mail reply from one reader who seemed to think that her facial hair was the greatest tragedy of her life.  The letter got me thinking.  How sad that facial hair for a woman can be considered such a tragedy, while in many cases facial hair is the defining characteristic for a man.  Today I am forced to think about Adolf Hitler.  You see, as a school teacher this is one of my least favorite days of the year.  For the last several years, the number four-twenty has been increasingly used by potheads as a badge of honor and today is April 20 (4/20).  Another sad coincidence is that it is also anniversary of Hitler's birth (a fact that my students somehow also know is associated with 4/20).  While searching for photos of Eleanore Dumont, I came across this curious photo of Hitler, photoshopped to remove his moustache: 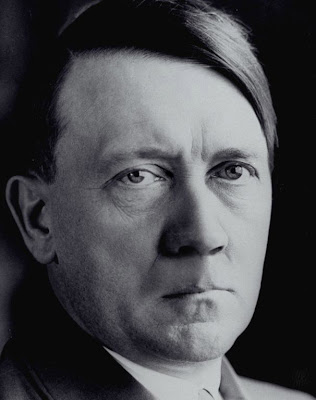 The evil dictator without his characteristic moustache by Lyonlamb

When I tried to find the original photo, I noticed that there were plenty of other online images where famously hairy people (e.g., Salvador Dali, Albert Einstein, etc.) had their whiskers removed to provide a different perspective.  Some of them even looked a little like other people.  For example, Groucho Marx looked a little more like Bob Saget. 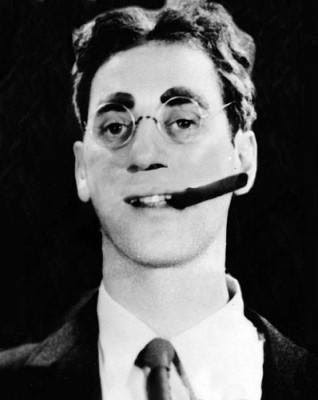 Graucho Marx without his moustache

As a younger man, I would watch Tom Selleck in the TV show, Magnum, P.I.  Plenty of people I knew even started growing moustaches to imitate his manly appearance. 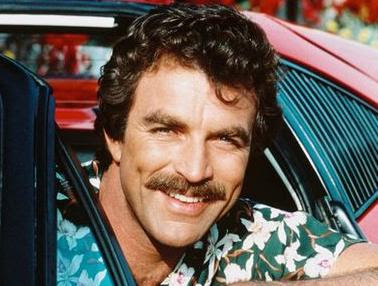 When he shaved his moustache, I think it took fans a long time to adjust to his new look. 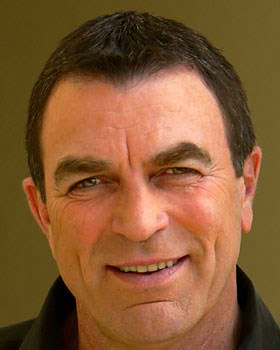 Facial hair can be co iconic that when you see a photo of a famously whiskered man without his moustache it seems strange.  A case in point would be this photo of clean shaven Clark Gable below: 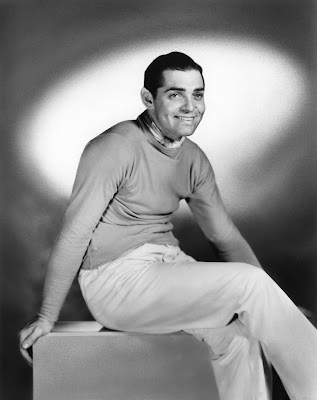 Not exactly the dashing (and mustachioed) Rhett Butler we all associate him with.

Maybe I'm off though and it's all one big trick of the mind.  The German hat manufacturer ran the following ad claiming that head attire trumped the moustache: 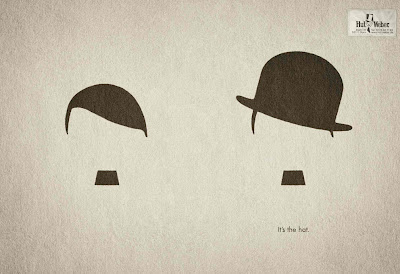 Chaplin duly considered, I'm afraid that Hitler killed the toothbrush moustache for all time.  I know in more recent years, Robert Mugabe tried to bring it back in vogue, but as Mugabe is another pathetic dictator, I'm afraid he's just going to reinforce the stereotype. 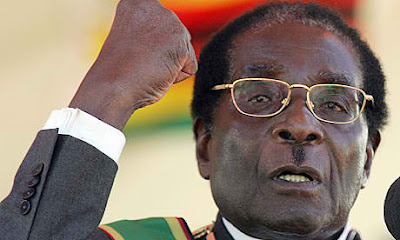 Robert Mugabe, not the facial hair trend setter he might imagine

For almost half a century I've been saying: "Kissing a man without a mustache is like eating an egg without salt."

Unsurprisingly ineffective most of the time, but I keep trying.

Funning how all of them without their mustaches have weak upper lips!!! Maybe that's why they had mustaches??

Not all are true. Everyone has their own way of thinking but I think they have to reconsider. I like to argue for the most accurate results.
http://fivenightsatfreddysplay.com