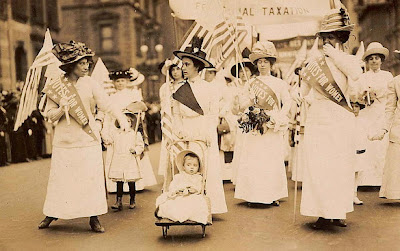 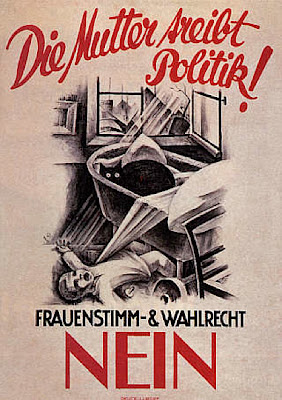 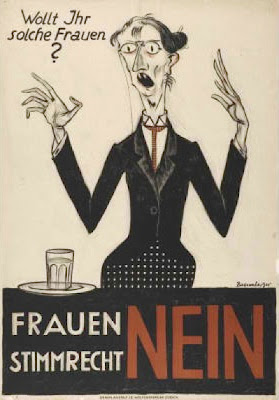 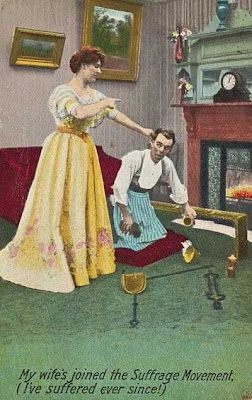 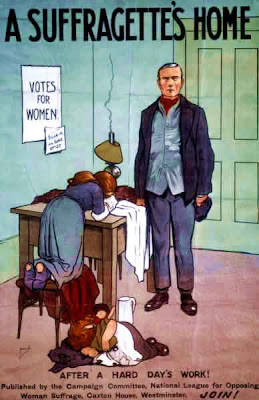 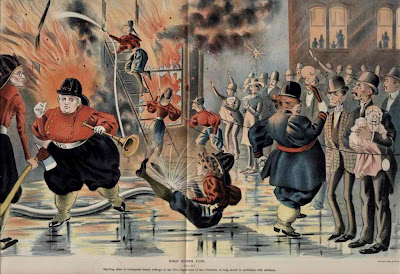 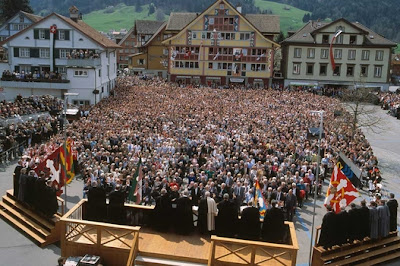 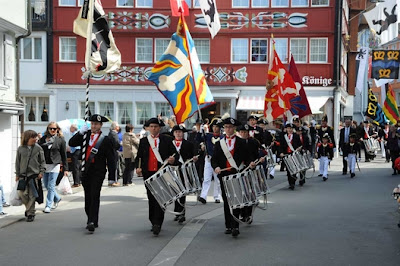 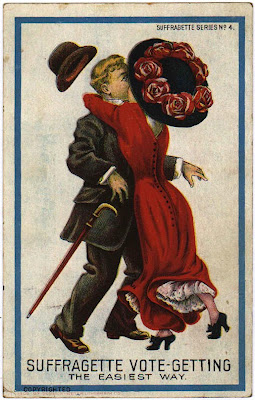 Yes, it is a very surprising fact that Switzerland is the last democratic country that gave the right to vote to women in last, And there is still Women who are still fighting for their rights so I humbly suggest you to support them by clicking on Best VPS Hosting 2021 and give them support they need

I am glad that you let us show our thoughts and views about your site. At first, when I looked at it I thought it's just automated content of google. But when I read some of the posts I get so surprised and amazed at the same time.
If to be honest I just got redirected here while I was testing my VPN called KeepSolid VPN. I bought it at the very best price with keepsolid coupon and did not stop myself to do a test run of it.