If you solved the cipher this last weekend, you would have discovered that the clue told you that this man was the "black sheep of a black family."  Rob, asked "Doesn't that make him the white sheep?"  Well, yes it does. 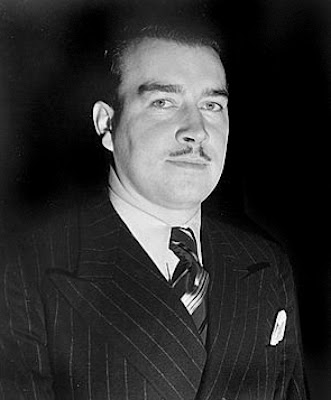 William Hitler's father was Adolf Hitler's half brother, Alois Hitler, Jr..  Alois had left Germany and traveled to Ireland, where he met Bridget Dowling, William's mother.  Alois and Bridget were married in London in 1910 and settled in Liverpool, England, where William was born in 1911.  Alois abandoned Bridget in 1914 and returned to Germany, where he committed bigamy in 1916 by marrying another woman. 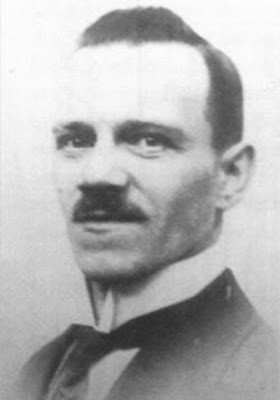 Bridget raised William in England, but he visited his father in Germany once in 1929 and met his half-brother, Heinz Hitler (Unlike his half-brother, Heinz was a devoted Nazi and served in the German military on the Eastern Front.  He was captured in January of 1942 and tortured for several months before dying in a Moscow prison).  William returned to Germany again in 1933, hoping that his uncle Adolf's rise to power would benefit him.  Adolf helped his nephew get a couple ordinary jobs, but William started threatening his uncle saying that unless he got a better job, he would become vocal with family secrets.  Adolf offered William a high position in the Nazi government if he would renounce his British citizenship.  However, William became nervous and fled the country and back in England became a vocal opponent of his uncle Adolf. 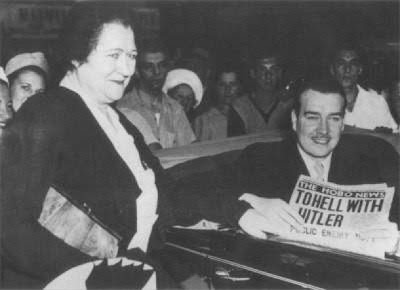 William Hitler with his mother in the USA

William Randolph Hearst brought William and Bridget to the lecture tour in United States where they were when the US entered World War II.  William Hitler petitioned President Roosevelt to allow him to serve in the armed forces.  President Roosevelt granted the request and in 1944, William joined the US Navy and even earned a Purple Heart during his service. 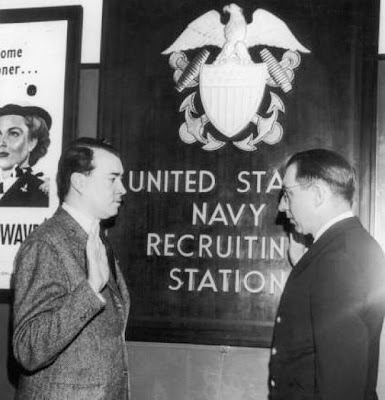 William Hitler joining the US Navy 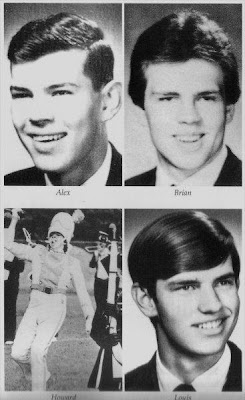 This is amazing. Never knew it.

A few years ago there was an uproar about a store not willing to write 'Adolph Hitler Campbell' on a birthday cake. A few months later CPS took Adolph & his sister (what was her unusual name?) from the parents. I wonder whatever happened to those kids. Nate, do you know?

Another great article. I never knew. Thank you.