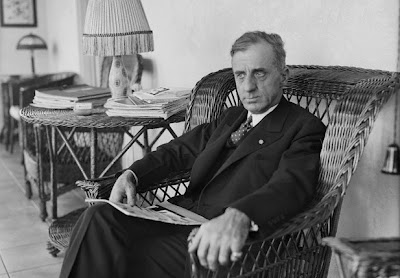 Who could I be?  That's the mystery!

Go ahead take a guess and then go enjoy your day.  Check back tomorrow and I'll reveal the answer.  The first correct post will be declared the winner.


Lots of speculation today if there would be a regular contest considering Die Nemesis' attempt to renew some kind of spat.  I don't know what you're worried about, everything is normal.  I checked the local newspaper in Christoval and it looks like it was an uneventful weekend, save the small community gathering pictured below. 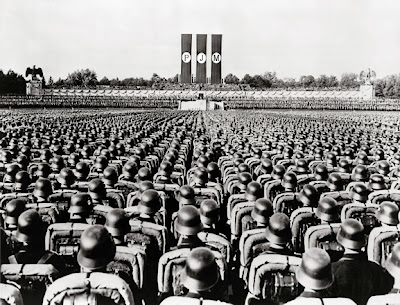 No idea who your person of mystery.
But I wonder how much of their meager resouces were spent gathering up all those troops and then sending them home again jusat so they could cheer for PJM?

I looked up quite a few individuals who were involved in some way with the Weimar Republic, including: Robert Leinert, Carl Melchior, Johann Giesberts, Ulrich Graf von Brockdorf-Rantzau, Otto Landsberg, Dr. Walter Schücking.

POM is none of these. He mostly makes me think of Karl Malden.

And, by the way, what was the identity of last week's mystery personage?